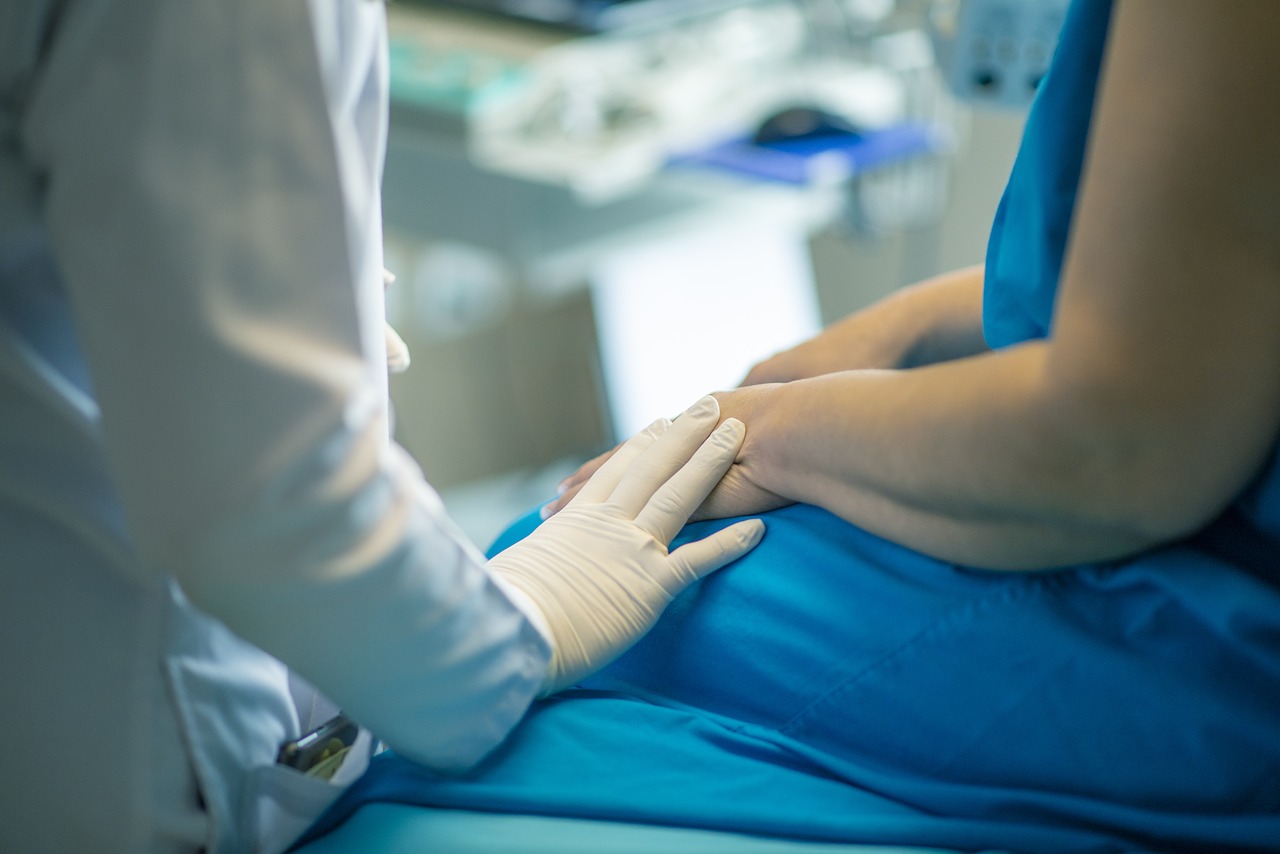 Quite possibly the most perplexing medical disorder of our day, fibromyalgia affects an estimated 2-8 percent of the population. From the time it was first described by doctors in the early 1800s, it has been called everything from a mental illness to imaginary to a new kind of rheumatism. It is not until recently that fibromyalgia has begun to be understood and accepted. Even so, medical professionals consider it an idiopathic disorder because its cause is currently unknown.

What is it, really?

From a combination of Greek and Latin words, the term fibromyalgia means “pain” (algos) coming from the “muscles” (myo-) and “fibrous tissues” (fibro-). As such, the disorder is characterized by chronic body pain and a heightened, often painful response to pressure called allodynia. Further complicating the issue for both patients and their doctors is the fact that not all fibromyalgia symptoms are related to pain. Joint stiffness, sleep disturbances, and debilitating fatigue are reported by many fibromyalgia sufferers. Still others experience bowel and bladder abnormalities, numbness and tingling, and cognitive dysfunction.

How doctors describe it

Although the prospects for fibromyalgia sufferers have never been better, medical professionals are still playing catch-up when it comes to the disorder. Consider the fact that the first guidelines for treating fibromyalgia pain were not published until 2005! At present, however, doctors classify it as a central nervous system disorder that is caused by neurobiological abnormalities that produce pain and/or cognitive impairments for no apparent reason. In other words, they’re not sure what causes it, but they know what happens when patients have it. But even so, there is some controversy in the medical community regarding the causes and nature of the disorder.

As we mentioned earlier, experts are not sure what causes fibromyalgia, though they do have a few theories. Here are the most compelling ones:

Heredity. Like many illnesses, fibromyalgia is thought to run in families, meaning that some people may be born with a higher risk of getting it.

Injuries. It is believed that some accidents may be so traumatic that they alter the way our brains process and interpret pain.

Infection. Just like a traumatic injury, it is believed that some infections may change the way we experience pain. Infections that have been linked to fibromyalgia include: parvovirus, Lyme disease, hepatitis C, and Epstein-Barr virus.

Autoimmune disorders. Once mistaken as a form of rheumatism, some believe that fibromyalgia is the result of the body’s immune system attacking its own tissues, as occurs in lupus, rheumatoid arthritis, and other autoimmune disorders.

As you might imagine, treating such a complex, often intensely personal disorder can be quite challenging. Because fibromyalgia is frequently associated with psychiatric issues like anxiety, depression, and stress-related disorders, medication may be helpful. In particular, antidepressants have been shown to alleviate the most common symptoms of the disorder, including depression, fatigue, sleep disturbances, and pain. Unfortunately, many patients eschew them because they have serious side effects that cause more harm than good. One atypical antidepressant, however, may offer hope to the millions suffering from this increasingly common disorder.

Used primarily in the treatment of major depression, tianeptine is a tricyclic antidepressant that defies easy classification — much like fibromyalgia itself. Unlike most of the drugs in its class, tianeptine does not target serotonin, but rather acts upon glutamate, the principal

excitatory neurotransmitter in brain. Although its mechanism of action is not fully understood, the drug has a mood-brightening and anxiety-reducing (anxiolytic) effect that is uncommon in most antidepressants. In fact, many antidepressants actually increase anxiety in patients for the first few weeks of use. That includes the most popular antidepressants on the market today, namely Paxil, Prozac, Zoloft, and Celexa. 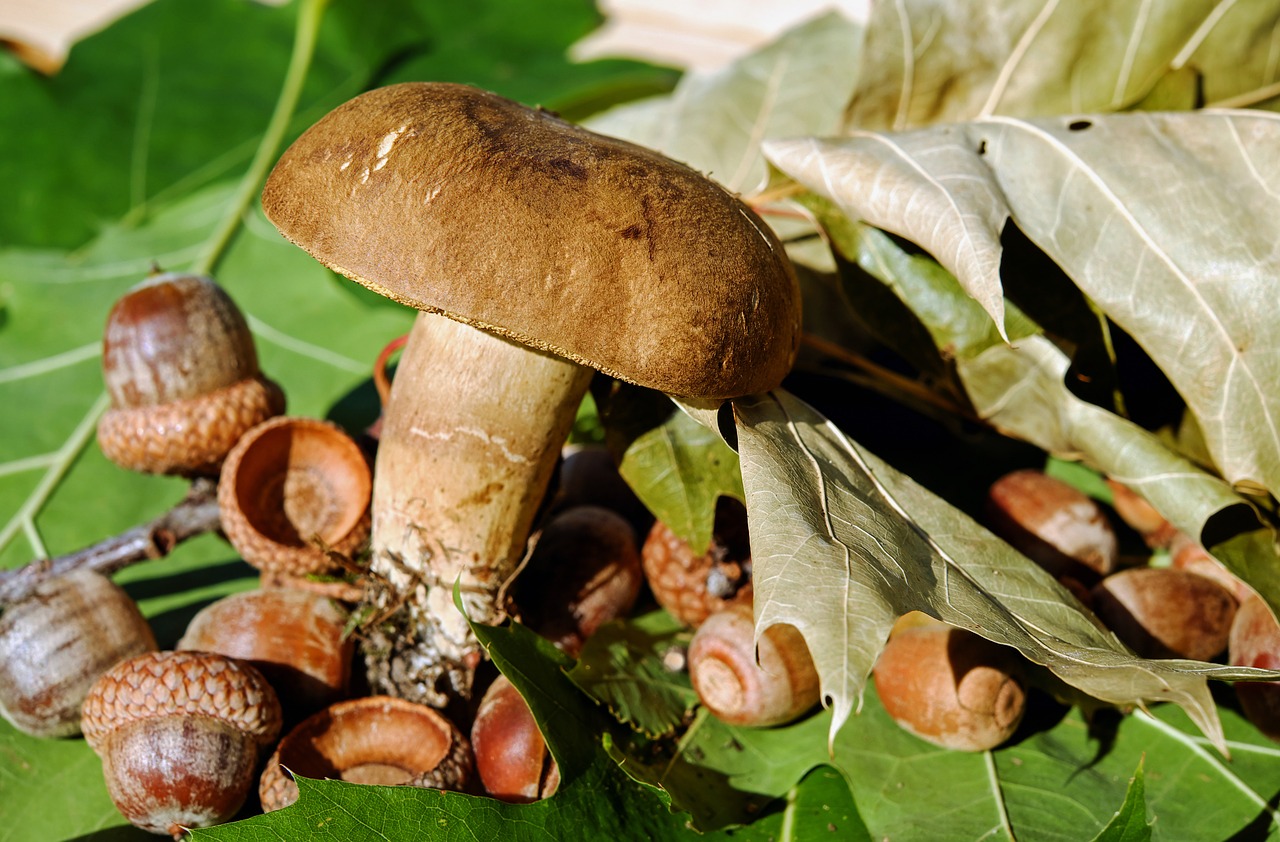 What Medicinal Mushrooms Can Do for Southern Californians 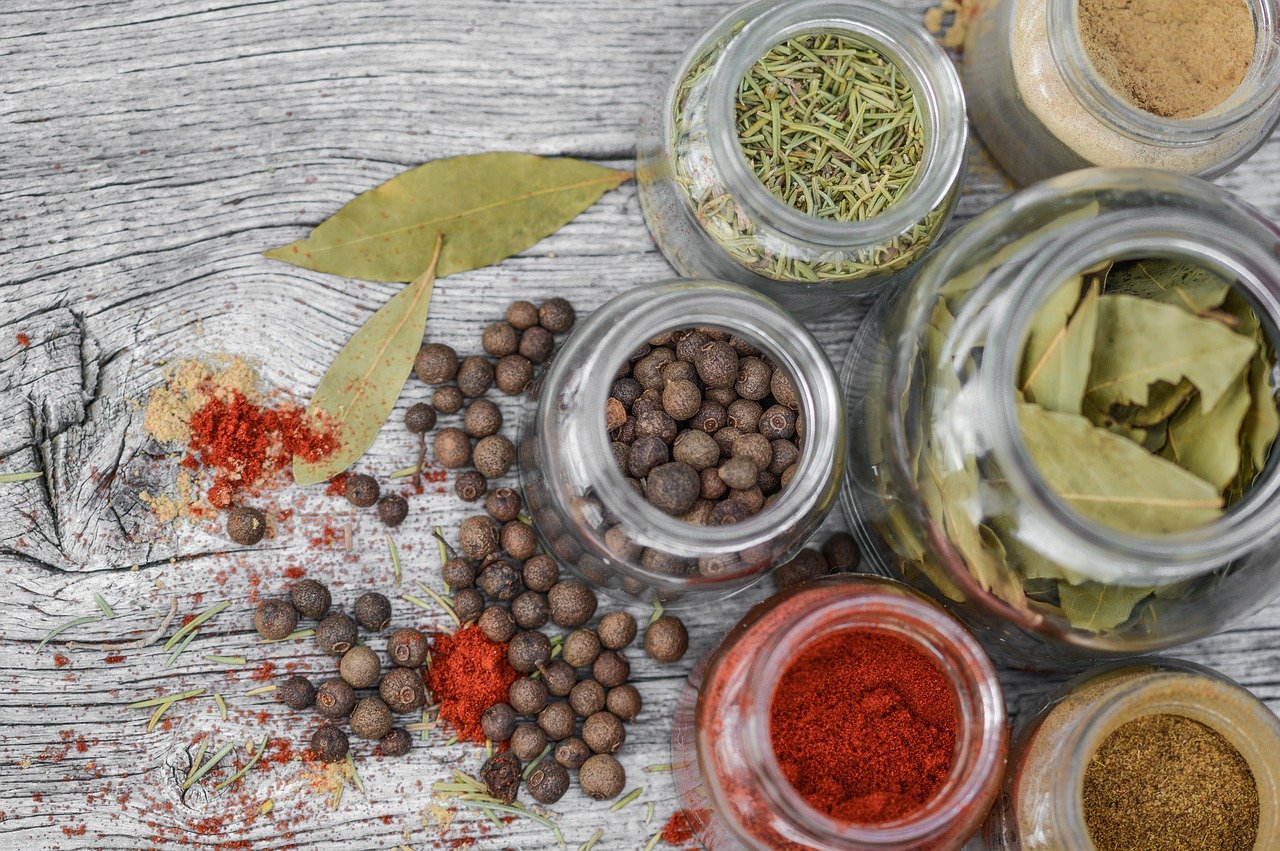 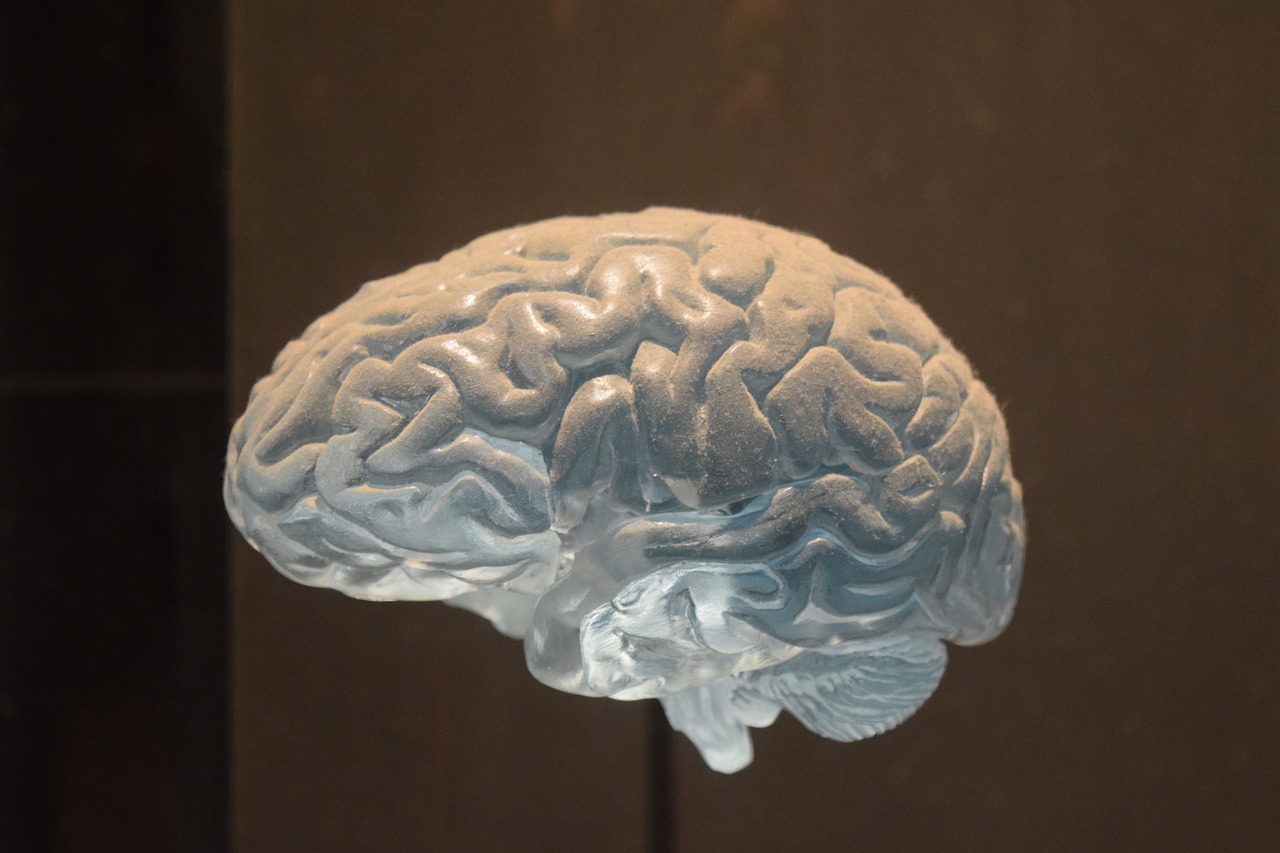 View all posts by Robert Turner →

Why Deadlifting is Healthy

3 Reasons to Use Nootropics in School